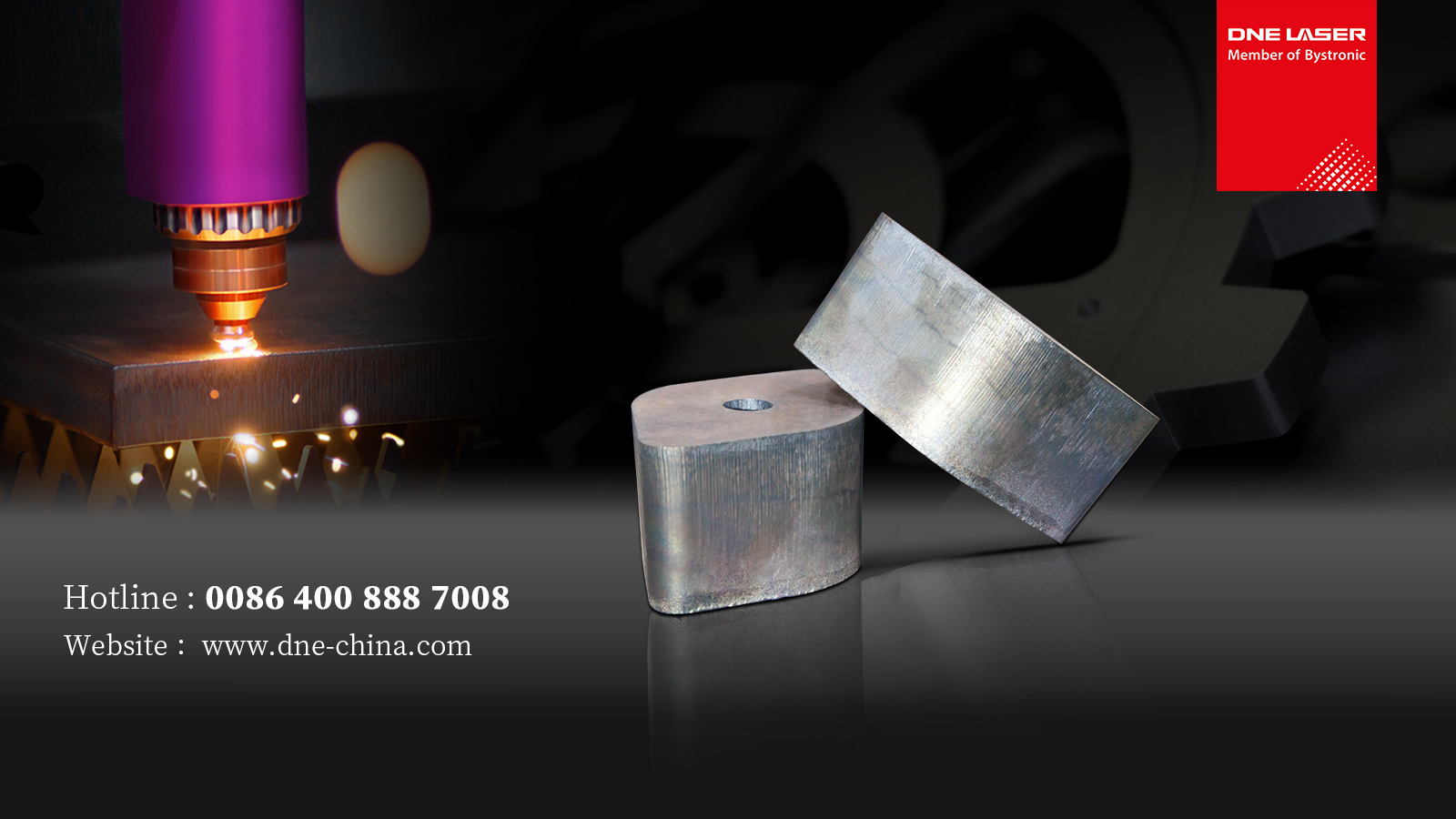 The fiber laser cutting machine is divided into inner optics and outer optics.

The laser is a laser generator that releases a super-high-density laser beam, which is irradiated on the metal plate by a light spot, and the cutting material is melted or vaporized at a high temperature, and then high-pressure gas is used to blow off the melted melt and residue to achieve cutting. Seam, and then through the X, Y, Z three-axis linkage, so as to achieve cutting.

2. The production of laser

The laser is converted from electrical energy into light energy because the conversion between energy and energy cannot be 100%, so part of the electrical energy is converted into heat energy. When this part of the heat is generated, it will stay in the laser and damage the parts inside the laser. Therefore, it is necessary to take away this part of heat through water circulation, so a chiller is needed.

When the fiber laser generator generates light and transmits it to our laser head through the optical fiber, a certain amount of energy will be lost when the optical fiber is connected to the laser head, because the propagation of light is diffusive. This kind of light is also called Diffusion light because light and light are mutually exclusive, so they can be infinitely close, but never intersect, its shape is like a waste. When they are released by the fiber-optic head, they take on a wavy shape.

Waveform light is not conducive to collecting and concentrating energy, so a collimator is needed to process the wave light close to parallel light, which is certainly not absolute parallel light.

3. The role of the focusing lens

The function of the focusing lens is to collect and concentrate the nearly parallel light to form a super-density light spot.

4. The role of protective lenses

5. The role of the laser copper nozzle

The above is the knowledge about "Principles of Fiber Laser Cutting Machine" sorted by Bystronic Laser. If you are interested in laser cutting machines, you can leave a message. We are professional in making laser cutting equipment.

Prev:How to deal with the scorching phenomenon of laser cutting machine